Do you Need to Book a Windygates taxi? 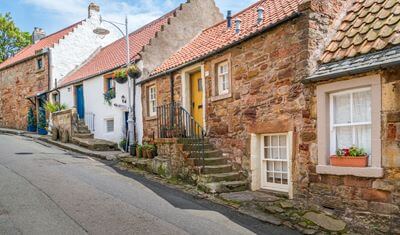 To book a Windygates taxi, let us know where you’re going to or coming from. Are you travelling alone or in a group, no problem? Do you need to book a return? Magnum Taxis can accommodate your requirements and ensure you’re getting the Windygates taxi that suit your needs. Find a taxi in Windygates that you’re happy with, call Magnum Taxis to place your booking today.

It’s easy to Get a Taxi quote

“Windygates, a small village and local district in central Fife, Scotland. There is a hotel, the Windygates Hotel at the village cross. It was originally a coaching inn. There were toll gates at the cross until the late 18 hundreds when the nearby Cameron Bridge distillery was built.
The district of Windygates includes the following locations; Wellsgreen Farm, Little Lun Farm, Woodbank Farm, The Maw, Cameron Farm, Isabella (an abandoned mine), Smithyhill, Cameron Bridge, Bridgend, Durie Estate, Duniface Farm, Haughmill, Drumcaldie, The Meetings, Bankhead of Balcurvie Farm, Fernhill, Fernbank, Balcurvie village, Little Balcurvie , Hawthorn Bank, Kennowayburns and Windygates village itself.The requirement for more houses in the 20th century brought these, almost forgotten identities, together into a district now commonly known as Windygates.